Be On Guard for This New Type of Malware

Previous Next
Be On Guard for This New Type of Malware 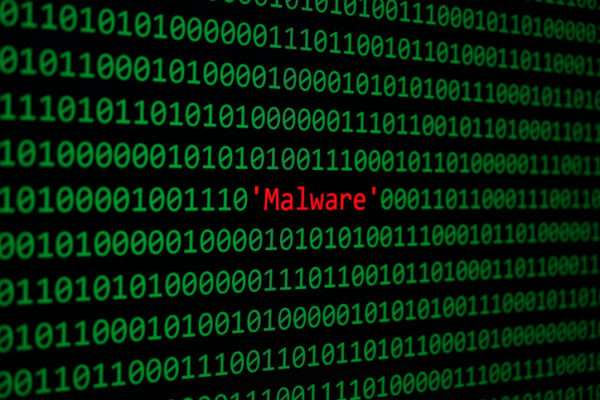 Typically, when you think of malware you picture a destructive program wreaking havoc with your company’s computers, or perhaps compromising valuable data. Those are indeed risks that we can address via proper network security protocol. That’s our job, after all.

Another part of our job involves staying on top of current “trends” with regard to viruses and malware, and warning our clients and blog readers about new vulnerabilities. That’s why we feel it’s important to warn you of a new type of malware making the rounds on the internet.

This new type of malware, called SystemBC, affects Windows users. It hides (often undetected for some time) on their machines. And it doesn’t actually do anything destructive or dangerous itself. The problem with SystemBC is that it creates a secure “tunnel” for other malware programs to use. A Trojan program like Danabot, which affects the banking industry, is one likely beneficiary of this type of malware. But there are likely many other malignant programs that could exploit this vulnerability within your computer.

SystemBC is distributed via “exploit kits” (compromised websites) that plant the malware as you browse the internet. Then, it protects and cloaks traffic so that other malware programs can do their work, undetected by you.

That sounds scary, but of course there are steps you can take to prevent SystemBC and other forms of malware from being downloaded into your computers. First, remember to install security patches promptly when notified. Software developers release these patches any time they identify a vulnerability in a program.

Second, be wary of “legacy” programs for which security oversight has been discontinued. This means that the developers are no longer monitoring for potential vulnerabilities, and won’t be releasing patches in the future. If you’ve received notification that support has been discontinued for a particular program, it might be time to upgrade to a newer version (or a whole new product) that will provide the protections you need.

As always, give us a call at 888-RING-MY-TECH if you suspect malware on your machines, or if you have questions about protecting your network. We can help you detect any potential problems and learn how to close up any vulnerabilities in your system.