What Is Encrypted Email and Why Do You Need It?

Previous Next
What Is Encrypted Email and Why Do You Need It? 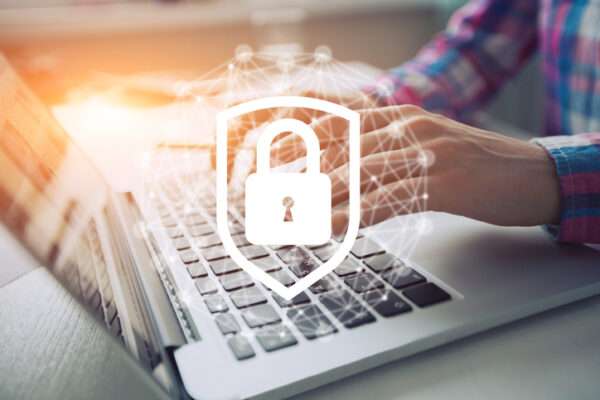 More companies are catching on to the protective value of email encryption. If you’re feeling a bit late to the game, that’s okay. We’ll catch you up.

What is email encryption? Encrypted emails are encoded in such a way that only the sender and intended recipient can read them. Imagine sending an important letter through snail mail, knowing that that anyone who intercepts it can read it. That might not be a big deal for some letters, but could be disastrous for certain business applications.

Now imagine that you could seal that letter in an envelope that could only be opened by the recipient. That sounds much safer, right? Encrypted emails are the online equivalent of that idea. In the event that a hacker accesses your emails, they are useless to him because in most cases he can’t decrypt them.

How does it work? The most common type of encryption uses two keys (private and public). The private key is unique to you, and you will need to keep it secure and never share with anyone. The public key can be made available to anyone; you can even freely distribute it online. Anyone who wants to send a secure message to you can use the public key, but only the person holding the private key (you) can decrypt that message. Anyone who intercepts these messages would only be able to view a block of random characters.

Alternately, when you send a message to someone, you can use your private key to encrypt it.

Should you encrypt all messages, or just the important ones? Consider this: You’re a hacker who has gained access to a business’s email account. You’re looking at 5,000 messages, but only about 50 of them are encrypted. That tells you those messages might contain valuable information, right? So you would work hard to crack them.

On the other hand, if you found yourself staring at an inbox of 5,000 encrypted messages, you wouldn’t even know where to start. You would be challenged with spending a massive amount of time and energy to decrypt each email, one by one, without knowing whether it even contains useful information. Since this might very well waste your time, you’re more likely to abandon the entire unscrupulous mission.

It’s easy to see why a business would choose to simply set up an encryption system, and then use it for all emails regardless of their content. To learn more about email encryption and how to establish your keys, call us at 888-RING-MY-TECH and we’ll explain the process.