Hackers Join The Russia vs Ukraine Conflict; What Next?

Previous Next
Hackers Join The Russia vs Ukraine Conflict; What Next? 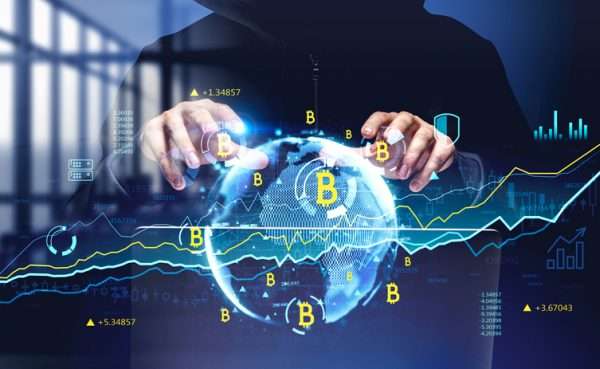 In recent years, experts have predicted that future wars might be fought at least partially in the economic and cybersecurity sectors. And now we are seeing that exact scenario play out before our eyes. As CNBC recently reported, for the first time in history nearly anyone can join a war. Currently that means hackers have begun contributing their efforts to the Russia-Ukraine conflict.

In the first days of the invasion, cyberattacks against Ukraine (military and government sectors, specifically) grew by 196 percent. Certain other Ukrainian and Russian organizations also reported an increase. Widespread disruption of numerous online processes, such as denial of service attacks, have erupted in Ukraine.

While these attacks are very real, the Russian Embassy in Washington denies involvement, stating on Twitter that Russia,“has never conducted and does not conduct any ‘malicious’ operations in cyberspace.”

Meanwhile, the surge of humanitarian aid to Ukraine has included “friendly” hackers. According to Ukrainian authorities, an estimated 400,000 hackers worldwide have volunteeered their skills to counteract Russia’s cyberattacks on the country. Many – about 308,000 – have joined one particular organization, dubbed the IT Army of Ukraine.

Experts believe the cyber warfare could expand to include any countries that aid Ukraine, meaning the US and other allies could be targeted next.

Even Elon Musk has issued his opinion on the matter. Musk recently warned customers that because Starlink is the only non-Russian communication system still working in some parts of the country, the probability of being targeted would be high and to “use with caution.”

We’re certainly living through unprecedented times in a number of ways! But as the possibility of increasing cyberattacks escalates, it means we must all double down on our security protocol. Call us at 888-RING-MY-TECH to discuss your internet security measures, and we will help you determine whether your system should be updated with additional safeguards at this time.