The “Internet of Things” Poses a Problem for Businesses

Previous Next
The “Internet of Things” Poses a Problem for Businesses 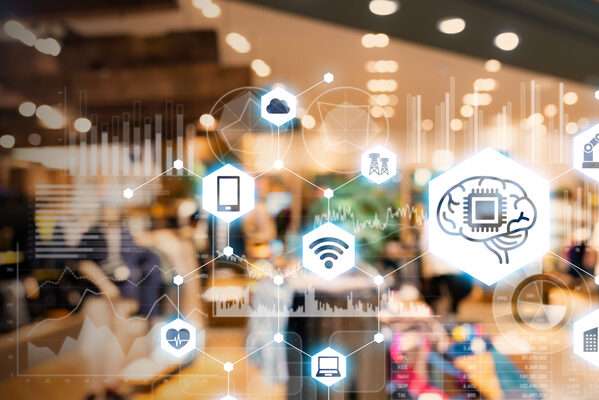 Earlier this year, a homeowner’s Nest Cam blared out a warning of an imminent missile attack by North Korea. The terrified woman eventually discovered that the warning was false, and had originated from her Nest Cam, which had been hacked by a prankster.

Incidents like these occur less frequently than email or website hackings, but they seem to be picking up speed. As we frequently remind our readers, the “Internet of Things” poses new challenges and vulnerabilities, and this goes for businesses every bit as much as private homeowners. In fact, because business networks have more to offer in the way of client data, hackers would have even more to gain by hacking their cameras and other “smart” devices.

In response to this concern, the FIDO Alliance – the same group that set the standard for online authentication – has vowed to tackle security standards for the Internet of Things (IoT).

Currently, device makers don’t need to adhere to any particular set of standards regarding safety. Much like the Energy Star rating signifies appliances which have passed certain energy efficiency standards, FIDO is looking to create a similar label for Internet of Things products.

As Andrew Shikiar, the FIDO Alliance’s executive director says, “The IoT space is particularly fragmented, and there’s a need to standardize that”. This would be good news for all of us, considering that the average American owns 8 connected devices. But it would be especially good for businesses, who want to access the convenience offered by high-tech IoT devices, but without compromising their own networks and data.

Of course, the creation of those standards is still in the works. For now, wifi-capable devices are still somewhat of a wild frontier, and hackings will continue to occur. If you use any of these devices within your company’s network, make sure you’ve chosen very strong passwords, and turn on two-factor authentication whenever offered. Meanwhile, contact us at 888-RING-MY-TECH to discuss other methods of securing your network from vulnerabilities. Remember, each device attached to your network is a potential entry point. Secure them individually, and talk to us about securing your network as a whole.