Why Are So Many Companies Concerned About TikTok?

Previous Next
Why Are So Many Companies Concerned About TikTok? 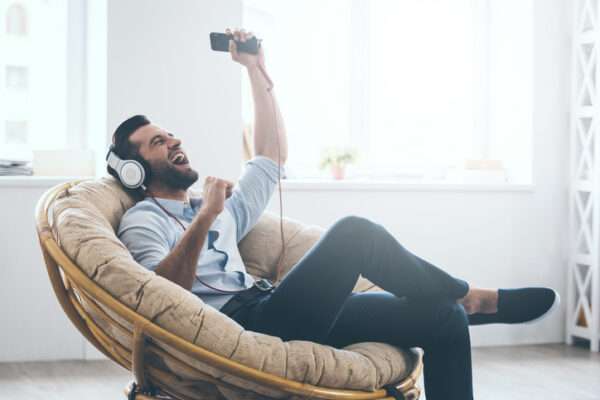 This year has certainly inflicted more than a few ups and downs on us all. While we heard rumblings of this situation as early as last fall, it now seems as if the entire world has erupted in a debate over a popular app called TikTok. What’s so dangerous about young people dancing and engaging in other silly antics? Are companies justified in asking employees not to download the app?

From numerous reports, the primary problem with TikTok seems to be that the app can collect data from your phone – data used elsewhere in other apps – and forward that information back to the application owners. That company, called ByteDance, is the highest-valued privately-held company in the world and is based in China.

Numerous politicians have expressed concerns over this so-called data mining, going so far as to request an investigation into the app based on counterintelligence risks. The app has been either banned, or heavily discouraged, by all branches of the Armed Forces. The Department of Homeland Security, the Transportation Security Administration, and other government agencies have taken similar steps.

The problem, of course, is not dancing teenagers. Concerns revolve around the idea that since TikTok can access any other information within phones, that information could end up in the wrong hands within China or elsewhere. However, there is currently no definitive evidence that national security has been breached in any way via TiKTok. These efforts seem to be preventive at this time.

It’s easy to see why, for example, the military would be concerned with even the slightest risk of data mining and security breaches. A large financial organization like Wells Fargo, which also banned use of the app on company devices, is probably wise to avoid even theoretical data leaks.

For the rest of us, the primary lesson lies in the potential risk, more so than anything that has actually happened. Any app on your phone – not just TikTok – could theoretically become compromised at any time. This widespread concern over TikTok points to a more universal truth: Employee use of company devices should include company business only. Non-work endeavors or entertainment should be conducted on their own devices. When critical data is at stake, always maintain proper data protection practices, no matter what issues are currently trending in the news.

For more information on protecting your company devices, give us a call at 888-RING-MY-TECH. We can answer your questions about internet security and help you learn how to secure devices that store sensitive information.